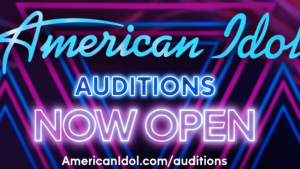 Do you think you could be the next American Idol? If you’re in the Big Bend area, it turns out you won’t have to go too far to shoot your shot. Auditions for the next season of American Idol are now officially open. You can submit a full online audition here. To register for your in-person audition, click here.

In addition, in-person auditions will be held across the country, including here in Tallahassee: