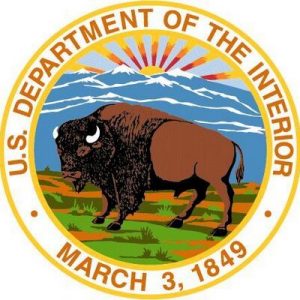 The National Park Service’s (NPS) FY 2017 African American Civil Rights Grant Program (AACR) will document, interpret, and preserve the sites related to the African American struggle to gain equal rights as citizens in the 20th Century. The NPS 2008 report, “Civil Rights in America, A Framework for Identifying Significant Sites,” will serve as the reference document in determining the appropriateness of proposed projects and properties. AACR Grants are funded by the Historic Preservation Fund (HPF), administered by the NPS, and will fund a broad range of preservation projects for historic sites including: architectural services, historic structure reports, preservation plans, and physical preservation to structures. Grants are awarded through a competitive process and do not require non-Federal match. ***There are separate funding announcements for physical preservation projects and for historical research/documentation projects. Funding announcement P17AS00578 is for physical projects only.***

In accordance with the National Historic Preservation Act as amended, 54 USC Â§300101, this funding opportunity is limited to States, Territories, Federally-recognized Tribes, Alaska Natives, and Native Hawaiian Organizations, as defined by 54 USC Â§ 300300, local governments including Certified Local Governments, and non-profit organizations, including non-profit Historically Black College and Universities (HBCUs). Note that HBCUs that do not have a non-profit status should apply in partnership with eligible recipients. A list of CLGs can be found at nps.gov/clg.