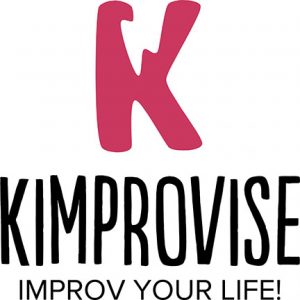 Kim McShane is a freelance writer and raconteur who’s made Tallahassee her home for over 20 years. Her childhood team sport was musical theater, and she has never really stopped playing dress-up. Passionately committed to making a spectacle of herself, Kim learned her craft in community theater productions and four seasons with the Second City Improv Training Institute. She has appeared on stage with Cabarisqué, Quincy Music Theatre, Murder for Dinner, Musical Actors Theatre Vegas, and as a coordinator and costumed performer at Viva Las Vegas Wedding Chapel (where she often wore a showgirl outfit at work). Kim has been a wardrobe consultant and costume designer for dozens of films and theatrical productions where she learned first hand that “the apparel oft proclaims the man.”  She’s committed to helping people of every size and shape at every age and stage of life cultivate their personal style. She’s also said “Yes, and…” to a lot of amazing opportunities—as a radio and club DJ, a reader in the Favorite Poem Project with Poet Laureate Robert Pinsky, a contestant on Jeopardy! with Alex Trebeck, and a guest programmer on Turner Classic Movies with Robert Osborne. Hers is a never-ending quest for truth, glamour, and the perfect feather boa.