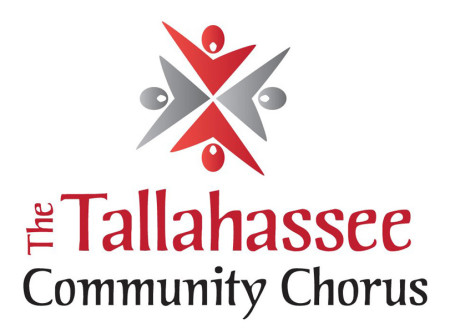 The mission of The Tallahassee Community Chorus is to present residents of Leon and the surrounding counties with live concerts of choral masterworks of the highest caliber, to provide educational outreach in the schools and community, and to showcase Tallahassee’s cultural distinction via national and international travel. The Tallahassee Community Chorus strives to maintain one of the finest non-auditioned mixed community choral ensembles in the nation.

The Tallahassee Community Chorus began in 1988 as a collaborative effort between the Florida State University School of Music and 37 community singers. Over 30 years the group has grown to be Florida’s Premiere Chorus and one of the leading community choruses in the country. Certainly much of the momentum for this growth and development has been provided by the genius of the Artistic Director, Dr. André Thomas, whose energy, skill and musical talents are known and respected throughout the choral world. The Chorus continues to enjoy the excellent relationship with the Florida State University College of Music.

The current 200 member chorus includes singers representing all walks of life. Age is no restriction, as the chorus boasts a range of members from high school students through senior citizens. The mission of The Chorus is to enjoy the experience of promoting choral music through excellence in performance, and to outreach into the schools and community.

Large masterworks with orchestra are the focus of the repertoire of The Chorus. Each season consists of 3 major concerts. Recent performances include works by Handel, Thompson, Brahms, Lauridsen, Fauré, Ray, Poulenc, Honneger, Haydn, Mahler, Thomas and Beethoven. The Chorus has performed with and under the direction of such esteemed musicians as Billy Taylor, Bobby McFarrin, Krzystof Pendercki, Sir David Willcocks, and the late Robert Shaw.