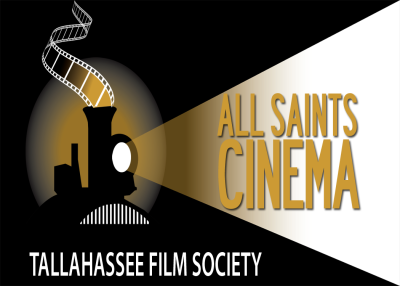 The Tallahassee Film Society (TFS) is a 501(c)3 tax exempt nonprofit organization. Incorporated in 1999, TFS was formed for the purpose of bringing foreign and American independent films to the Tallahassee area.

Modeled after other film societies in the southeastern United States, TFS presents films all year around. In addition, we occasionally promote specialized film events and guests.