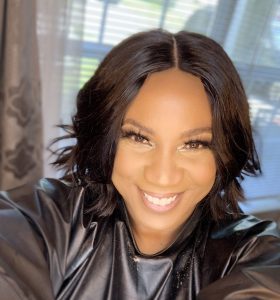 Adding The Principal’s Office to her arsenal, Luree Gorden has starred in over two dozen commercials, films, and theatre productions. After earning her Bachelor of Arts in Theatre from Florida Agricultural & Mechanical University, she continued her training by earning her Master of Fine Arts in Acting for Film at the New York Film Academy in Los Angeles, CA. Luree has been featured on major networks and streaming platforms including Disney, Travel Channel, Netflix, HBO, ABC27, and NBC Universal. Her works include affiliations with BlueWater Media, Copeland Productions, Tyler Perry Studios, SALT Productions, and Nferno Productions. She’s no stranger to the stage or screen and her experience shows. She believes every dream is given for a reason. Our journey is to make that dream a reality. Luree also has a proven track record for transforming performers acting skills.