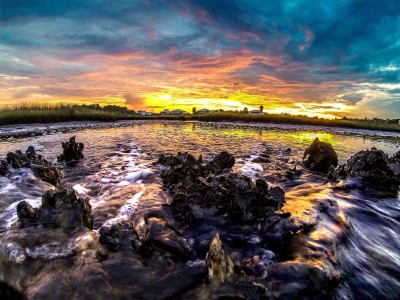 Mark has been a full time professional photographer for 42
years.  You can find more of Mark's work at    www.MarkWallheiser.com
He began his daily newspaper career at the Montgomery
Advertiser in Montgomery, Al in 1978 and moved to
Tallahassee to work for the Tallahassee Democrat in 1981
where he worked as a staff photographer for 27 years.
Mark was nominated for an individual Pulitzer Prize in 1988
for a series on crack cocaine in Tallahassee called “Crack the
Pipe Dream” and again for in individual Pulitzer as a freelance photographer in 2015 for an
image of Donald Trump on the campaign trail in Mobile, AL..  His work was part of the
team at the Biloxi Sun Herald that won the Pulitzer Prize in 2006 for coverage of Hurricane
Katrina.
Mark was named Florida News Photographer
of the Year in 1988.
He has been an independent freelance photographer based in Tallahassee for the
last 9 years.