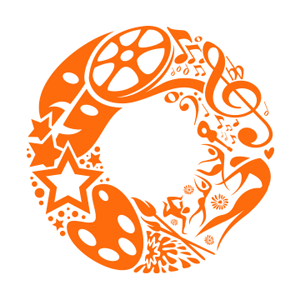 Songwriter Mike Rychlik has been singing, writing and performing in the north Florida Panhandle for the last forty years.  During this time, he has written and co-written several hundred songs.  Since 1972 every band he has played with has performed a majority of original material.  A songwriter with eclectic influences, Mike dabbles in jazzy blues, funky country, pop ditties, and beautiful ballads.  His lyrical approach is steeped in storytelling, history, and humor.  Over the years he has been a member of such notable groups as Labamba, Flipside, Muffin Men, Harvest Gypsies, and the Rychlik/Bradley Family Band.  Since 2015, Mike has primarily performed acoustically with his old Labamba bandmate, Warren Sutton.  Mike has also written a novel called Journeyman and a textbook–13 Ways of Looking at Student Teaching.