IMPORTANT! Due to the Coronavirus (COVID-19) health crisis events listed on this website may be canceled or postponed. Site visitors should refer to the event organizer's website for possible schedule changes. Please visit our Facebook Page @COCA/Tallahassee Arts for the latest industry updates and resources.

Please note, this event has expired.

“Peter Karp is a star. From his muscular slide guitar soloing to his observational and oh-so-true songwriting, and, most of all, that soulful expressive voice of his, dripping with innuendo. Dude’s entertaining as hell.” Goldmine Magazine

GET TICKETS ADD IT
Click to bookmark this listing
View more
“Guys like Peter Karp, James Taylor and Bob Dylan embody Americana Blues, and us English guys are inspired by it.” – Mick Taylor, The Rolling Stones

As a songwriter Karp first saw national attention when guitarist Mick Taylor of the Rolling Stones recorded and toured with Karp on his third release. This led to being signed to Blind Pig Records where he released Shadows and Cracks, cracking the top 10 on the Billboard and Blues charts. He continued to collaborate with the best in the business, including a seven year partnership with Canadian blues guitarist Sue Foley as the Karp-Foley Band before attending to his own band again, putting out two more solo albums in 2016 and 2017. Karp has been the recipient of many distinguished accolades throughout his career including top placement on the Blues charts with every one of his recent albums.

Karp is a singular musician whose ability to tap timeless emotions with such musical passion stands out. He emulates the power and soul of Springsteen, Jerry Lee Lewis, and Otis Redding, putting on one of the most entertaining show you’ve seen.

Going beyond the southern textures of 2017’s, Alabama Town,  Karp broadens his sound with the release Blue Flame. Inspired by a conversation with blues songwriter Willie Dixon, he masterfully crafts these 13 original songs by infusing genuine emotion, humor and candor with some funky R&B, southern soul,Americana storytelling and and rock blues. His band gets in on the action too, with special guest Kim Wilson playing some soulful harmonica on the tracks “You Know” and “Rollin’ On A Log.” Mick Taylor contributes some fine guitar work on “The Turning Point.” Karp’s core band stacks the record with blasts of swirling organ, soaring harmonica and a lock-step rhythm section second to none.

Showtime is 9:00 pm.
Advance Discounted tickets are $20.00 with a table reserved in your name,
Available on our website under events/tickets http://www.bradfordvilleblues.com/Events-Tickets.
Cover at the door is $25.00 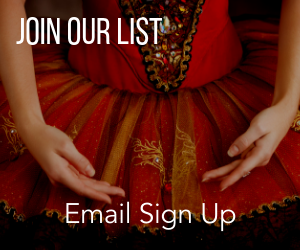 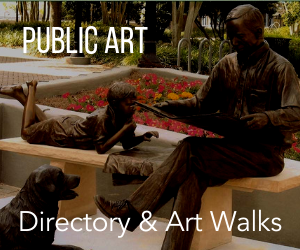 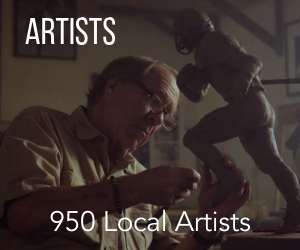