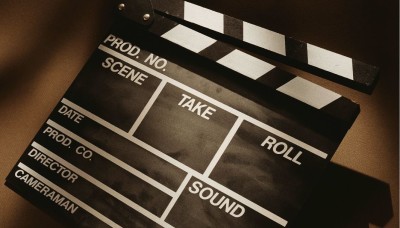 Currently seeking an actress to play the lead role in a feature length monster horror/comedy film.

The film features two converging stories, one following a wronged hooker in her quest for revenge, the other following a grieving police officer looking to make things right in this city of monsters. The film will include an anime-inspired style, as we explore the underground world of this city and the colorful assortment of characters who occupy it.

The character we’re still looking to cast is a sass talking independent woman who undergoes a monstrous transformation. She ensues on a quest for revenge against the ones who did this to her, all while learning to cope with her new condition.

Ideally, we’re looking to cast an ethnic actress for the role, between the ages of 20 – 35 and with a slim or athletic physique.

We don’t have the means to offer pay, however, everyone involved will receive imdb credits and a copy for their reel, and food will always be provided on set, in addition to rides to the set if necessary.

We are looking to begin shooting as soon as possible. Please inquire if interested or if you have any questions  by e-mailing me at widdopc@gmail.com.