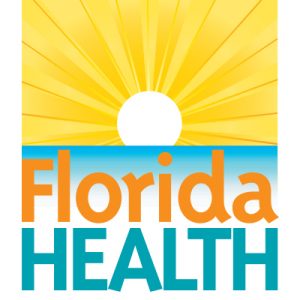 PrEP is a comprehensive HIV prevention strategy that involves the daily use of antiretroviral medications to reduce the risk of HIV infection in HIV-negative individuals. The department is marketing it primarily as a method of avoiding infection if you are in a relationship with someone who knows that they are HIV positive, rather than just as a “party” pill.

The PSA will be in the style of a prescription drug commercial, primarily consisting of b-roll of a couple while they’re on a date (probably at Food Truck Thursday or First Friday). One person from the couple will be speaking on camera, explaining why they use PrEP and what it is precisely.

We will actually be shooting two versions of the PSA, one version with a heterosexual couple and one with a homosexual couple, since HIV affects both groups. We are looking for either four actors (three males and one female) or three actors (two males and one female, in which one of the men would be in both PSAs). Obviously if we went with the latter option, we would want to make sure that the actor was comfortable portraying both sexualities.

Since the target age for PrEP is late 20’s and up, the older these actors are or look the better, but we’d be happy to work with School of Theatre students or interested film students.

We’re looking to complete the PSA before April 7th.