IMPORTANT! Due to the Coronavirus (COVID-19) health crisis events listed on this website may be canceled or postponed. Site visitors should refer to the event organizer's website for possible schedule changes. Please visit our Facebook Page @COCA/Tallahassee Arts for the latest industry updates and resources. 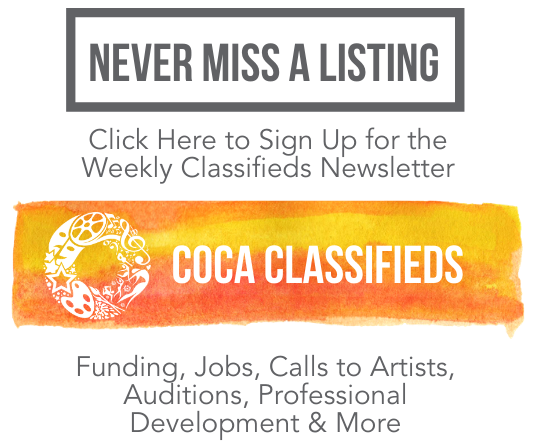